A day to reflect on where I’ve been and want to return. What I want to show Will, since he’s flown over most of it. I got to show him a fraction when we drove North to Oregon and the Avenue of the Giants. It was so awesome.

Next, I have so show him stuff like this: 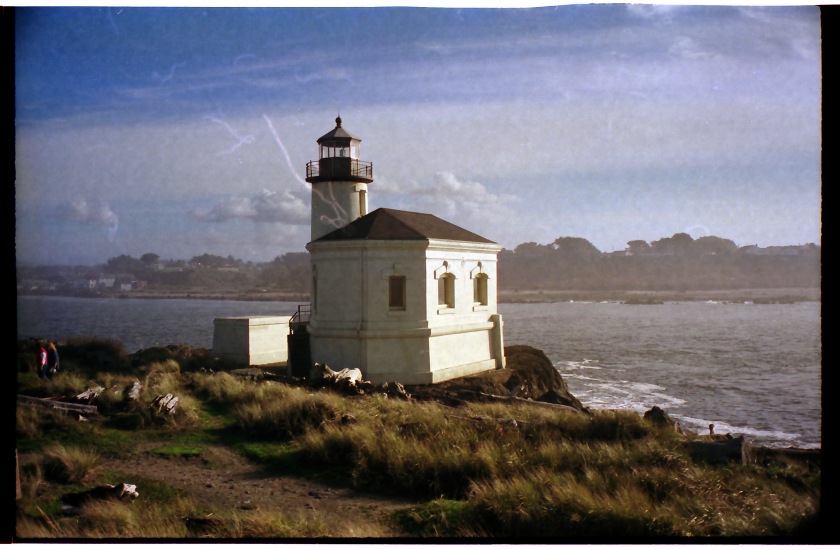 And, sadly, some of my pictures are scanned from negatives and this is the effect.

It kinda sucks, but why I need to show Will and take new pictures. This is a West Cost trek I did in 1995 with my ex Kevin. And since my tagged photos are on my old hard drive and ALL were in individual floders with the trip name –  this was save to Dropbox. But, Will and I have plans to explore. Yay!

I think this is Umpqua Lighthouse. I’m probably wrong.

This is Scotia? Oregon? It could be the Columbia Gorge? I know it’s 1995. At least that came over in Dropbox. But when I see this, my wanderlust comes forth and wants to Be. 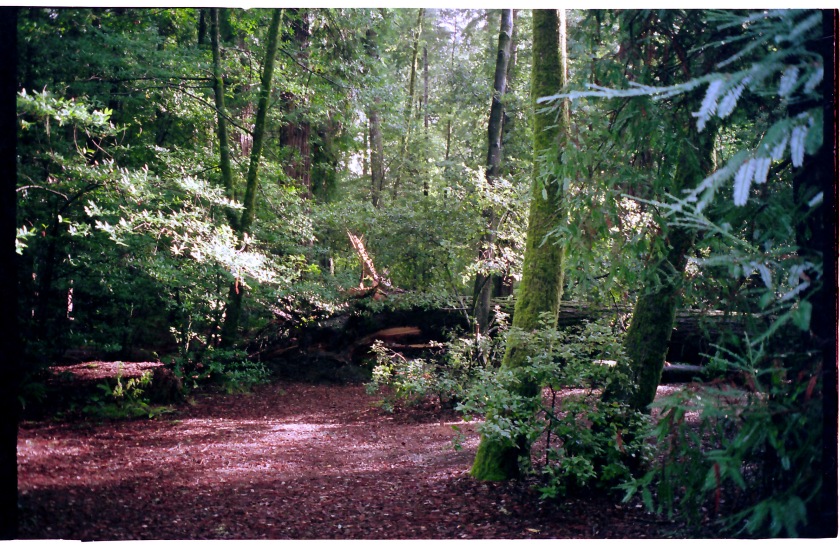 Redwoods forest in Norther California, by Crescent City? Lots of ferns up there. It is beautiful. I wish Will and I had more time. 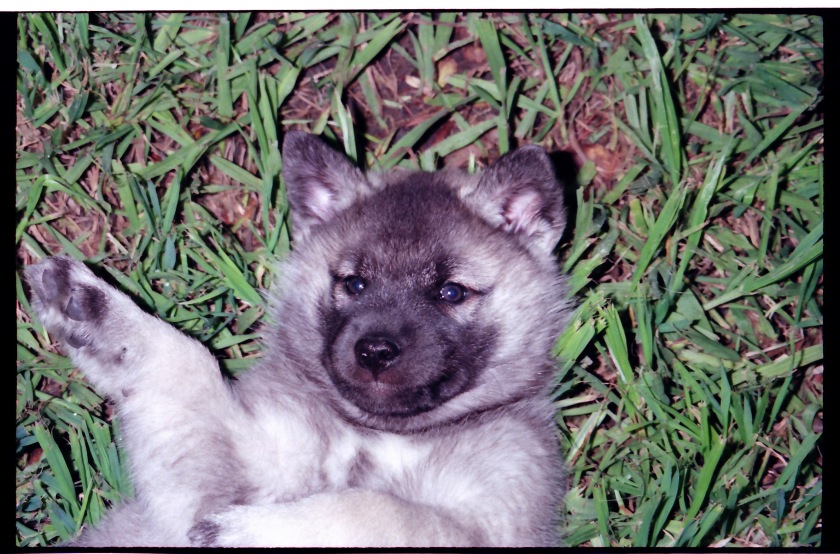 And here’s my proof it was 1995. Fen as a puppy. He was so cute and sweet and precious. He was still smaller than Andy is now as a full-grown dog. Here, Fen is about 10 lbs of puppy fluff and small paws. He would be 75 lbs fully grown and his paws were the size of my fists. He still thought he was a lap dog. I miss my cuddly, live teddy bear. 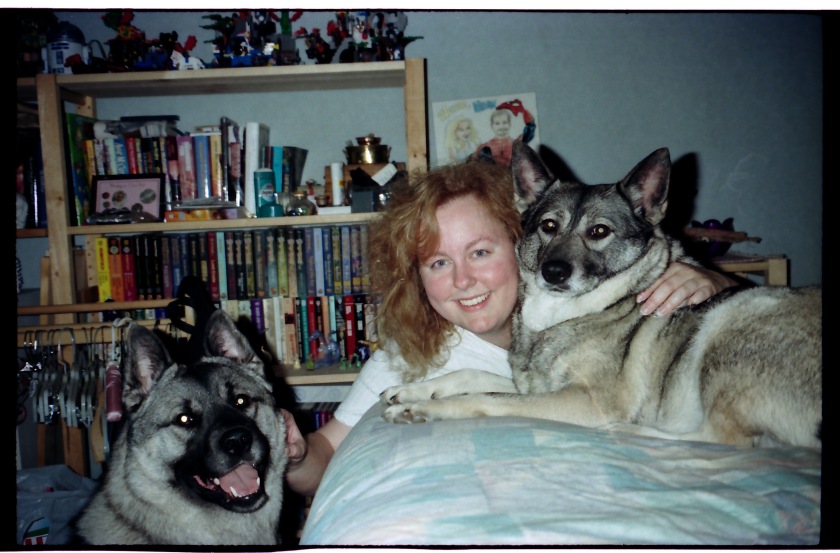 We were a happy pack. The elkies didn’t travel with us regrettably.  I wish I had taken my camera when Heidi and I were wandering. What we saw! 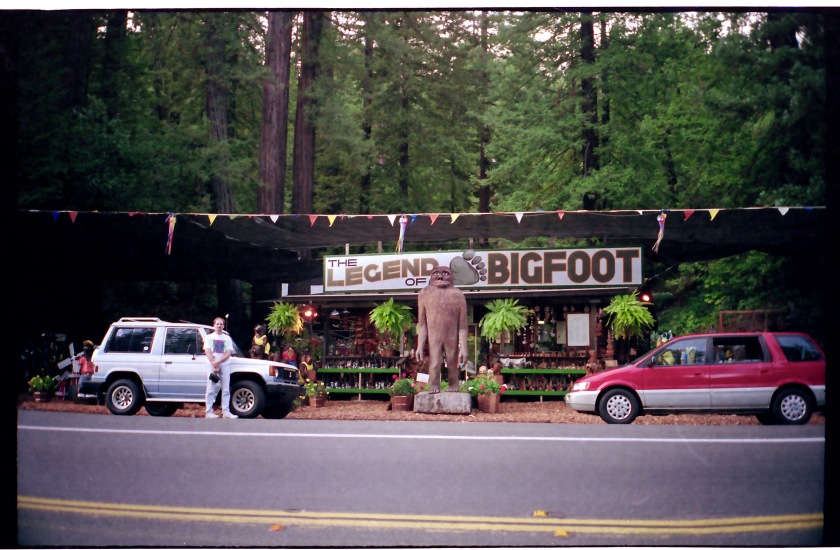 Kevin in front of the Montero. Oh, the places we went!  This is definitely Northern California with the mystery of Bigfoot. Redwood Country.

But speaking of wondrous sites – this is from a trip to Yosemite…. 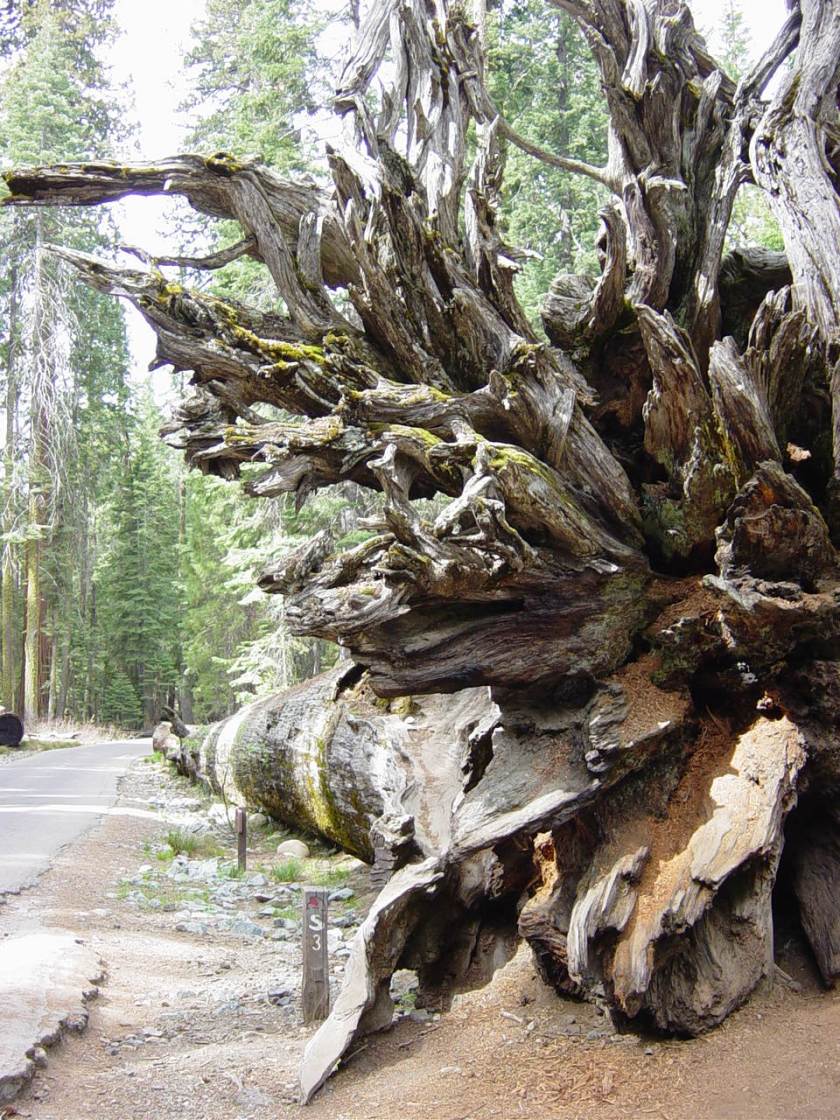 Or this one from the same trip. My ode to Ansel Adams. 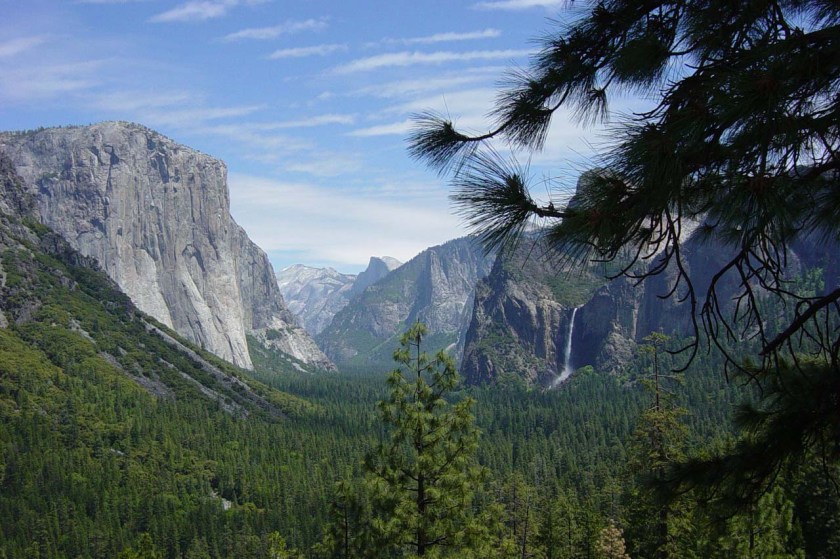 The Tunnel View. Ansel is an inspiration for me.

Well, this was a wandering post. I didn’t want anything heavy today. Just a nice post for January 2nd. Whatever WordPress says.

A divergent catalyst trying to make the world a better place while screaming from a tiny soapbox. View all posts by Vykinghart

This site uses Akismet to reduce spam. Learn how your comment data is processed.

Thanks for stopping by. Stay awhile. Leave a comment, if you like. Or send me an email. I welcome all voices. I may not respond if you’re offensive. Polite discourse is the aim. My voice, my opinion, protected by the 1st Amendment.